My books as Erin Hunter

As well as writing under my own name, I have written three books as part of the team of authors behind the New York Times bestselling Survivors animal fantasy series. Learn more about Warriors, Seekers and Survivors at www.warriorcats.com.

The Leashed Dogs and the Wild Pack survived the violent enemy attack that threatened their lives, but Lucky knows that their only hope for the future is to unite. The Wild Pack’s ruthless Alpha has agreed to let Bella and the Leashed Dogs join them—but not Lucky, who betrayed the Pack as a spy. Lucky should be happy to have his freedom again . . . but this treacherous new world might be too dangerous for a Lone Dog to survive. 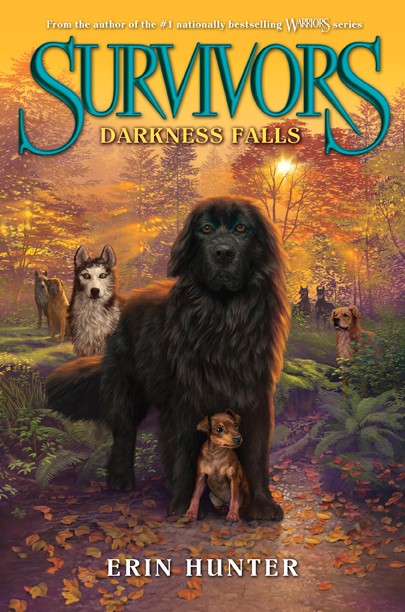 At the edge of a strange lake that seems to stretch on forever, Lucky and his Pack are about to discover even more new dangers. With the Fierce Dogs on their trail and the Storm of Dogs looming on the horizon, every dog will have to fight for survival—or be swept away. 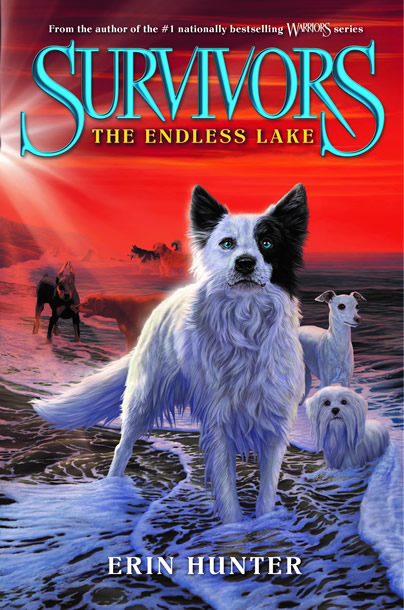 Survivors 6: The Storm of Dogs

With Sweet as their new Alpha, the dogs of the Wild Pack hope they will finally find peace. But Lucky is still troubled by visions of a terrifying future—a future that will force every dog to fight tooth and claw for survival. The Storm of Dogs is about to begin…