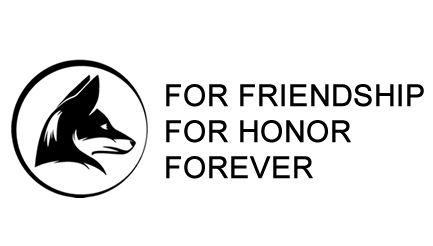 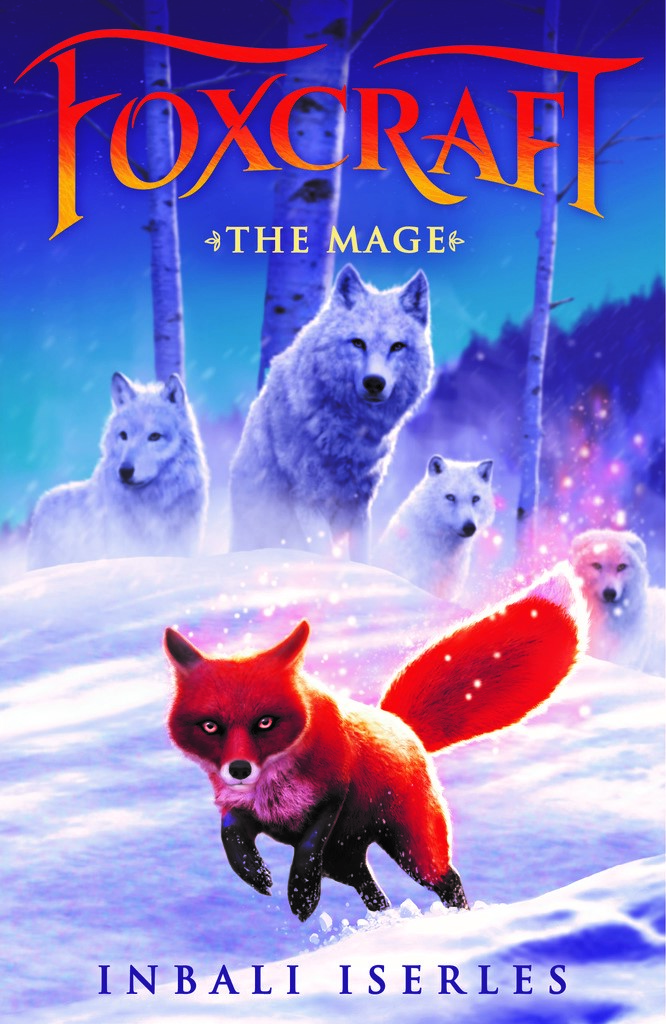 Isla has arrived at the frigid Snowlands to find her lost brother, Pirie. The tundra is a harsh place — and the wolves who live within its icy kingdoms are harsher still — but Isla’s flair for the mysterious arts of foxcraft has grown tremendously.

The young fox is on a mission of grave importance. A cruel and powerful fox known as the Mage is using his own mastery of foxcraft to summon an ancient threat. If he succeeds, then more than just Pirie’s life will be at stake.

But Isla discovers the once-proud wolves are broken and wary. Their king is weak, struck by a peculiar madness, and a rival kingdom threatens their borders. If Isla can’t find help amongst the wolves, then the whole world will burn. 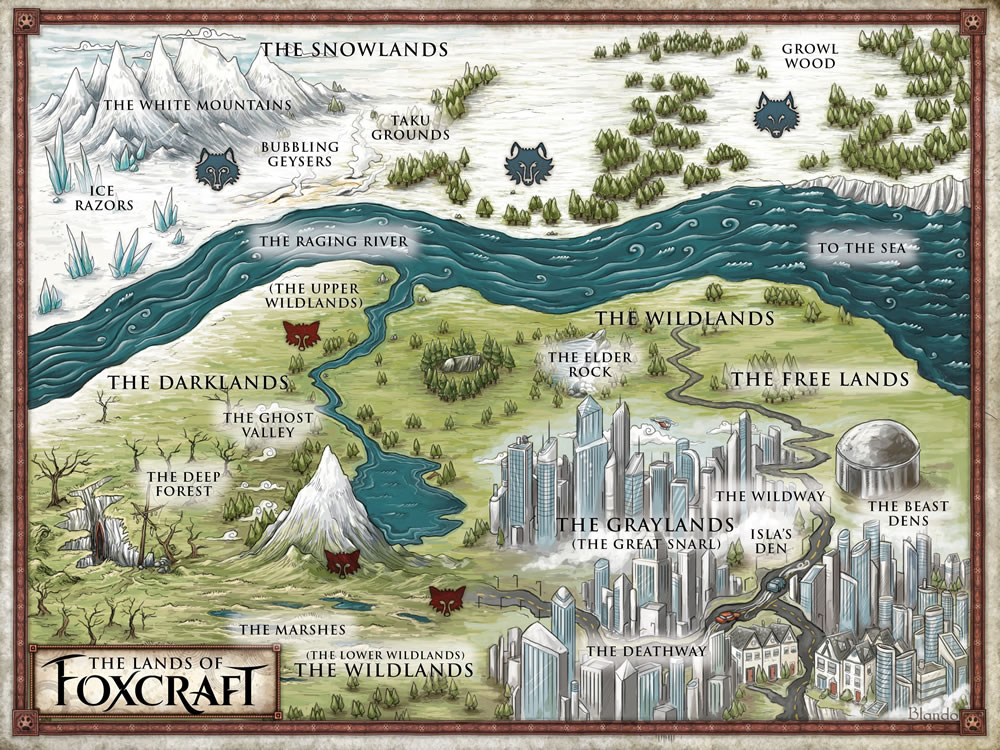 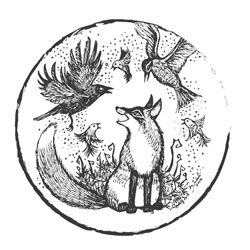 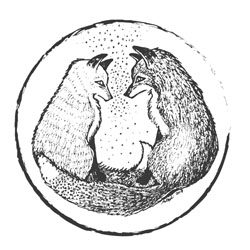 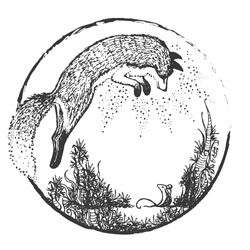